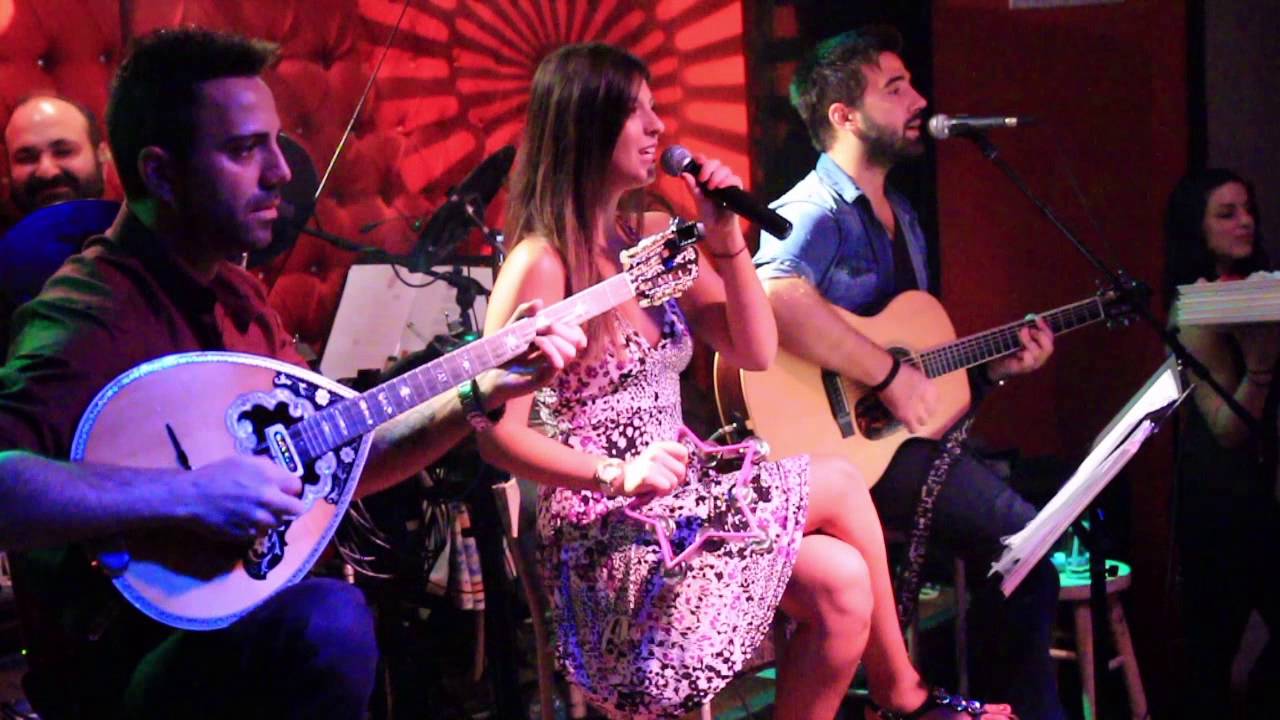 Traditional Greek music like many countries is the music of the people. Many original songs are by unknown artists and refer to love, poetry, heartbreak and life. Traditional Greek folk music is dated all the way back to the Byzantine empire as well as ancient Greece. The word music is a Greek word and in comes from the 9 Muses which were the goddesses of drama, poetry, dancing and of course music.
Folk music is a very broad type of music with many categories. In modern Greece the most known category is “Laiko” which means songs of the people. This trend followed the Rembetika and is the term for modern Greek music as well.
So if you find yourself wandering the streets of Plaka and hear Greek music playing you will most likely be hearing “Laika”

This type of music mostly had social political meanings, and were sung and played in the underground hashish and opium places called Tekes. Lots off songs were forbidden by the government due to the language and referral to illegal substances.
Rembetika is considered the blues of Greece and many Greek musicians were recognized from their music. The most popular instrument for the “Greek Blues” is the bouzouki. Unlike the guitar the bouzouki constists of 3 double cords.
In modern days Rembetika is part of many music influences and there are plenty of clubs that have live Rembetika music! If you want to see urban Greek culture than Rembetika is for you!

Where to Listen to Live Rebetika in Athens