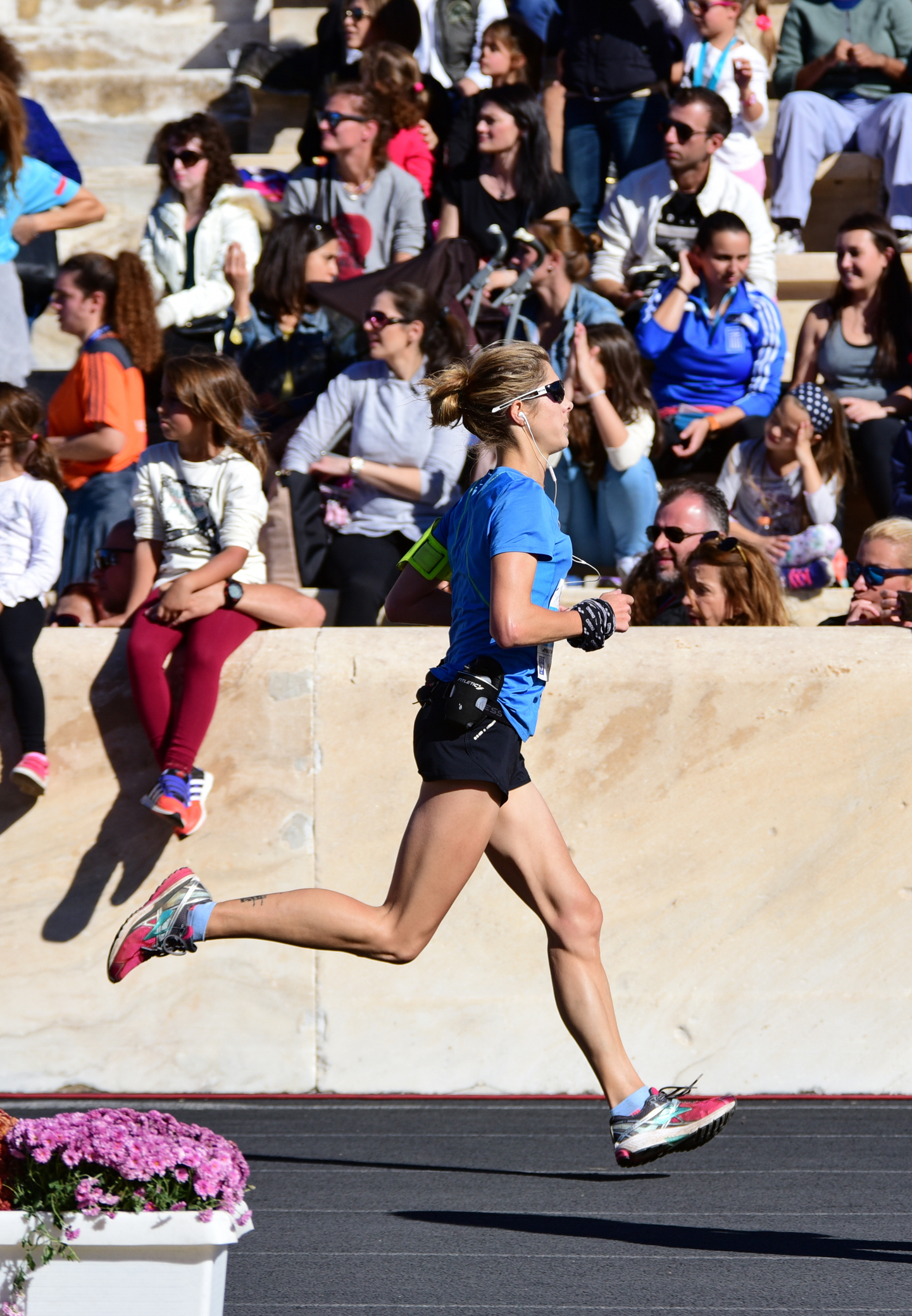 09 Nov How the Marathon started

Many of you run in Marathons, but do you know where the Marathon originated? Here is the story!

The battle of the Marathon

The battle of the Marathon was a battle between the Greeks and the Persians that took place around 490 B.C. The Greeks found a way to corner the Persians in the gulf of the Marathon therefore defeating them.
Pheidippides was the running messenger and he first ran to Sparta which is approximately 240 klm from Athens in order to request assistance from the Spartans. He returned back to find the Greeks had won and therefore ran from Marathon which is about 40 klm to the center of Athens, to notify the Athenians of the victory. As soon as he arrived in Athens he said “Joy, we won” and collapsed and died. This is why we have the 42k Marathon in Athens every year!

This is were the first modern Olympics took place in 1896. During those first Olympics of our modern age was held the first marathon race, inspired by the story of Pheidippides. Much to the Greek relief this was one by a local Greek, Spyridon Louis