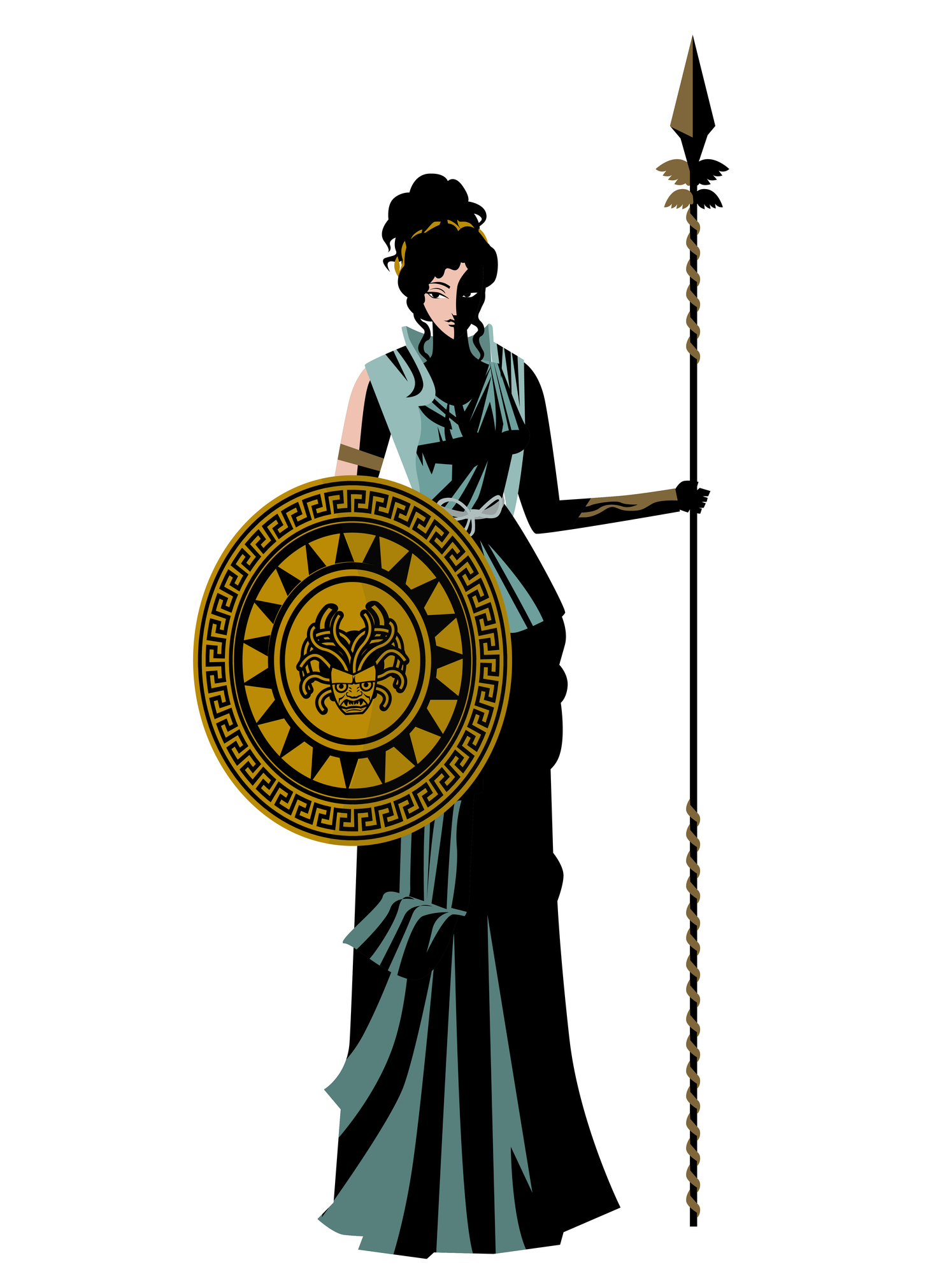 17 Jul Goddess Athena and the Temple of the Parthenon

The beautiful City of Athens is named after Goddess Athena

. She was the Goddess of wisdom and chosen by the citizens of Athens to be the protector of the city. Choosing a woman as protector was something unheard of in the male dominating times.
The gods had a competition and it came down to Goddess Athena and God Poseidon which was the god of sea. It is said that Poseidon struck with his trident, giving the people of Athens fresh water and Goddess Athena touched the water and out sprouted the first olive tree. This meant she gave to the people wood, food, the symbol of peace and prosperity.

The temple of the Parthenon is a temple dedicated to Goddess Athena.

The actual word Parthenon, means virgin in Greek and it was said that the goddess was also known as Parthenos, therefore the temple was named Parthenon